kyliejeanne: "How did you decide how many children you wanted to have?"

The google suggestions for this one were funny. Apparently a lot more people want help figuring out which size ipad to buy than how many kids to have. I guess it's not something we google. On this topic, everybody just gut feels it, and doesn't want to look at the advantage/disadvantage balance sheets. 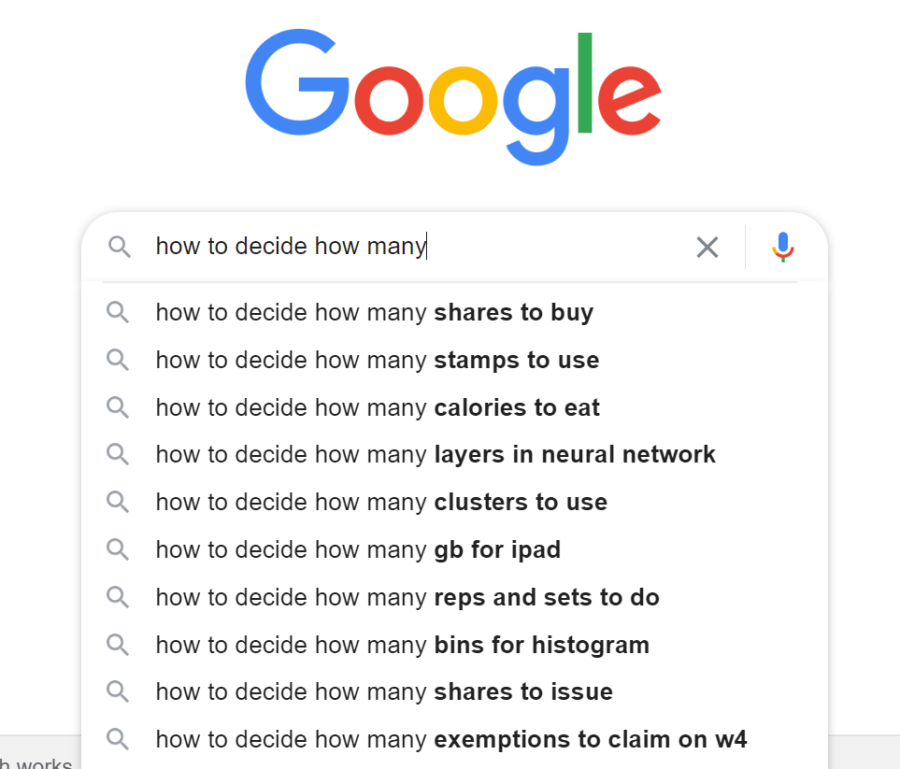 I know other people in life who either had no siblings and loved it, or had siblings and hated them, so those people had one kid.

Deciding to have the first kid was definitely a bigger decision than deciding to have the second. Luckily I've been on livejournal for 100 years so I could just go back to the entries I made in 2009 to ask myself what I was thinking, like this one. I really wasn't sure if having a baby was a great idea. I think I really might have just listened to that one livejournal commenter who said it's like jumping off a cliff. you just go for it. I had a feeling marc and I would make an awesome baby. I guess that's what did it. I wanted to meet our kid.

Having a baby was actually a lot like getting hit by a truck, so three years later, I really had to take a deep breath before having another one, but I knew I wanted it. I told marc let's just get this little kid baby craziness over with, and he was excited. Maybe we'd talked about it before we got married? That's what they say to do. But it must have been such a non-issue I don't even remember it.

I briefly considered having a third. Even though the newborn forest was dark, I found pregnancy, childbirth, and nursing to be a fun adventure and I was sad I only got to do it twice. I thought our girls would love a third sibling in the mix. We'd have a tribe, a band of five. But Marc was not as interested. He said he already had three kids... counting his first daughter, who was always kept very far away from us. Even now that she's spent a few summers in Wichita, she is distant. She's 12 years older than Josie so they're never going to be as close as sisters who grow up together. She's a wonderful young woman who I love and am proud to know, but I haven't influenced anything about her.

As the guy home with the babies, Marc was REALLY ready to have the little kid time over it. I sighed and knew it was stressful. I also knew it didn't make much economic sense. A third kid means you've outnumbered yourself. Bad for the earth, right? A third kid means you need a bigger car, table of five at a restaurant, another airplane ticket for trips. I think one night I was genuinely sad about it.

Around that time though, just when we were talking about the third kid, my sister had her first baby and I became an aunt. Something about holding my dear little niece really closed a door for me. Other people will have babies, I realized. Even in my own family! I didn't have to have another baby, my sister had one. I LOVED the idea of being a cool aunt, almost more than I loved the idea of being a mom. Driving home from my sister's house after spending a few days with them in newborn isolation, marc and I just looked at each other and thanked our stars we were over all of that, and leaving! We took our girls out to a dinner someplace and ordered wine and were glad to be part of the world. Newborn families don't do that. They don't do anything.

Every year, my kids get cooler. I love their independence and the women they're becoming. Every year, I joke with marc that if we truly wanted another kid, I'd just adopt a __ year old, with __ being whatever age josie is.
Collapse