I'm sad to say the last member of the original crew has passed on. We found him yesterday morning. He will be dearly missed for his relaxed nature, fabulous white fur, and neat Himalayan coloring that made his nose darker or lighter depending on the season.

Brain was preceded in death by his cage mate pinky. It was kind of weird explaining to people why we had a guinea pig named Brain, so we always had to say we *used* to have a Pinky too.

His current cage mates Furdinand and Pugsly will miss him too I'm sure but they seem to be doing pretty well. I cut up a lettuce core for them. It was sad to only have to split it in two.

I got home from work and asked Josie what we did with Brain's body, she just told me "Daddy took him to his dead place in the forest." Alright then. She told me that Brain's death was very sad, but she did not seem terribly sad.

Here is Brain in 2010, a year after we adopted him from the Humane Society. KSHS said he was born in 2007 but with guinea pigs you never really know, their typical lifespan is 5-7 years so he'd be pretty darn old if he was really two in 2009. We're not sure what he died of, he didn't seem sick, we just found him in the pen in the morning like that. Oh well.

Thanks for being so lovely Brain, we'll miss you. 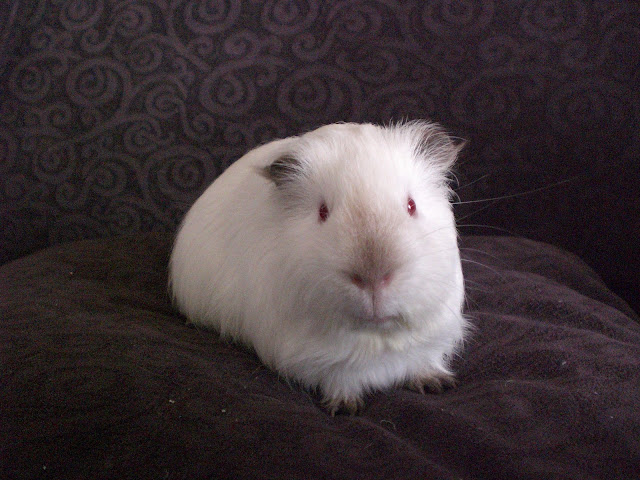 And here he is in his favorite halloween costume that always goes kind of pinterest-viral this time of year, I just don't have the heart to tell them he's gone so I won't. He'll just always been remembered as he was. 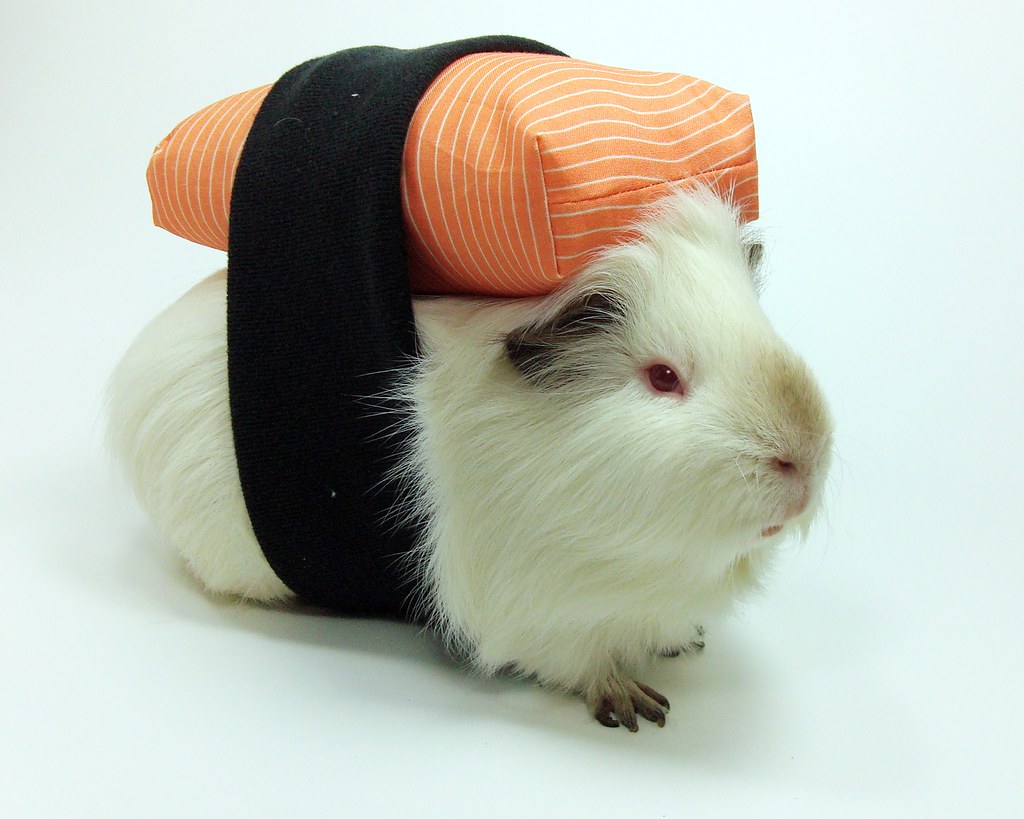